Bruce Belser is the proud owner of Dockside Watersports. Bruce graduated from the Air Force Academy then went on to fly F-4’s in the Air Force. Subsequently he became a commercial pilot for Delta. In 2005, he retired and started Dockside Watersports. He always wanted to own a business that was fun with a lot of personal interaction. His dogs, “Duke” the King Charles Cavalier and “Bella” the Bernese Mountain Dog come to work with every day as “customer service representatives.”

Bruce is still an active pilot and owns a World War II T-6 Texan. He along with two other T-6’s fly over crab island every Thursday night  as a kick off to the salute to hero’s celebration. 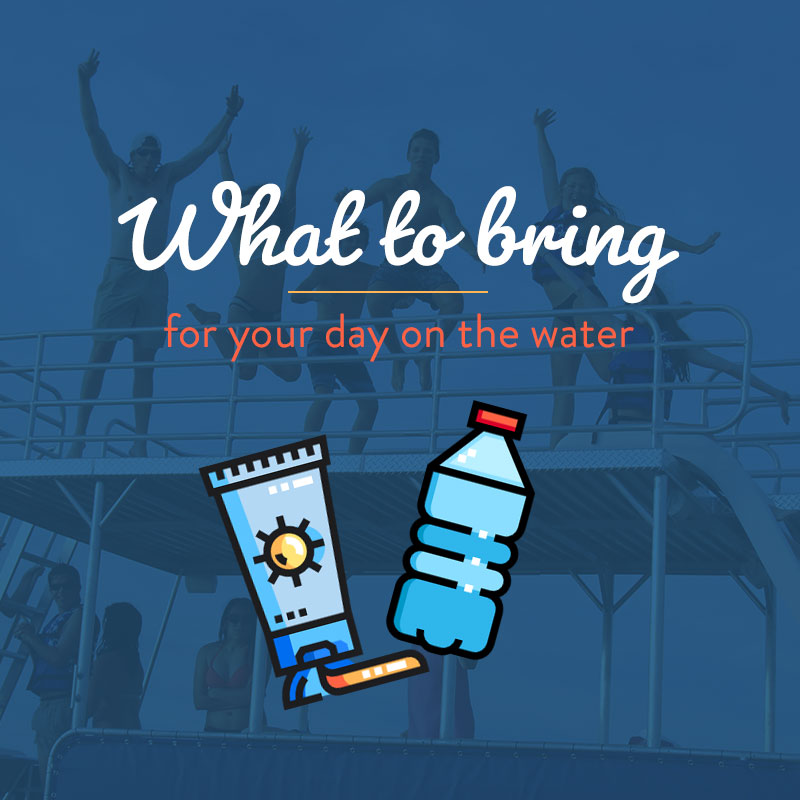 Make the most of your adventure on the water